Tourists for a day, Seoul

Today Eb and I had our day off from teaching and cleaning at the hostel. We decided to do a bit of sight-seeing and exploring. We just purchased a new camera and wanted to take some photos and see what this new baby was capable of. We’d both wanted this camera for quite a while but were hesitant because it’s not a cheap purchase. But we decided to take the plunge, so we sold our old one and purchased the new one.

The first place on our list was one of the palaces. Eb and I aren’t that big on major tourist sites (sometimes), but since we’re here we decided to go have a look. When we’d arrived, we noticed you had to pay to enter. So we bailed on that plan and decided to just admire from the outside. It just so happened that the changing of the guard started just as we had arrived. It was great to see the traditional clothes and ceremony. 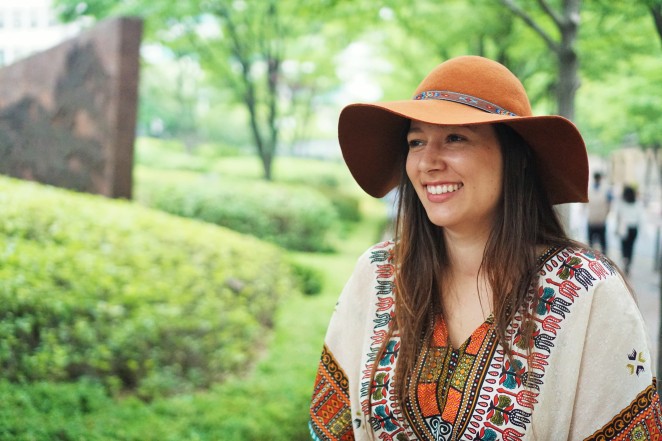 We then went to the Seoul Museum of Art to have a bit of a wander and see what was happening. It was alright. They were showcasing a lot of photography and film art. I’m personally not into museums, but I find it rather amusing to look at art/photos on the wall with an intense look when I know someone is watching me haha. 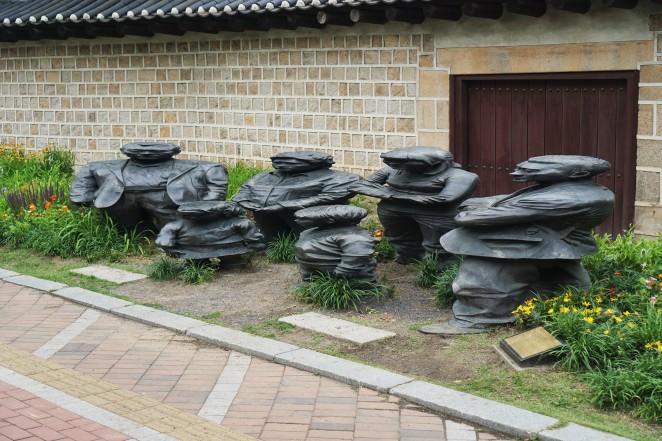 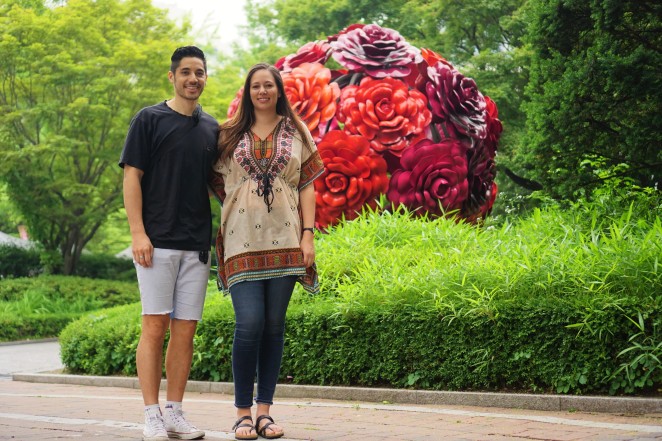 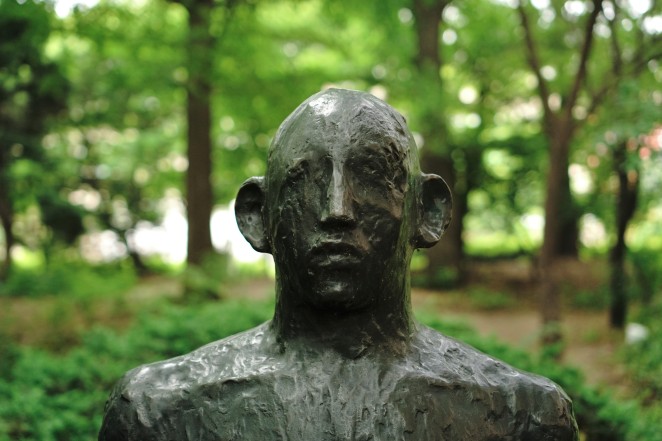 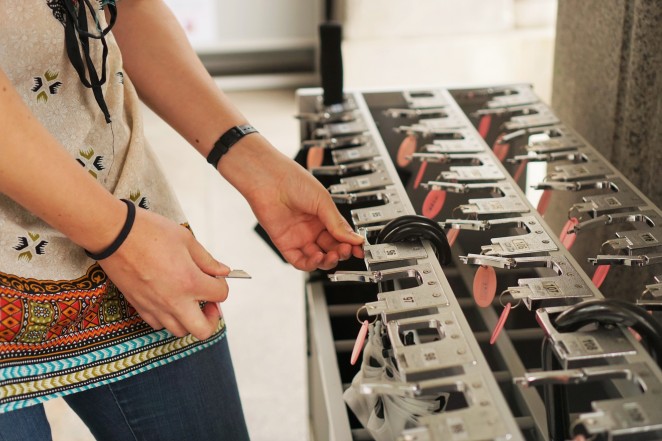 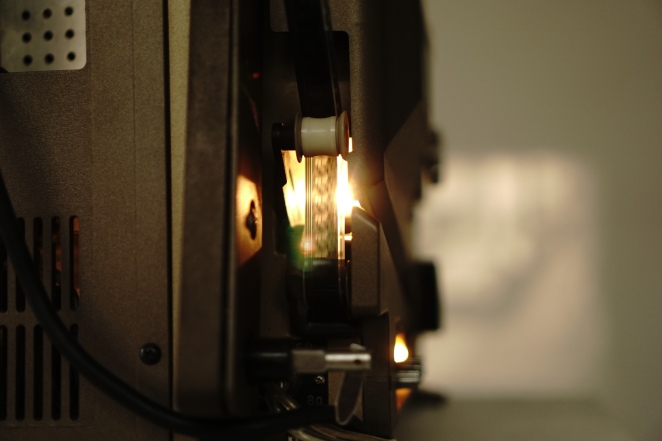 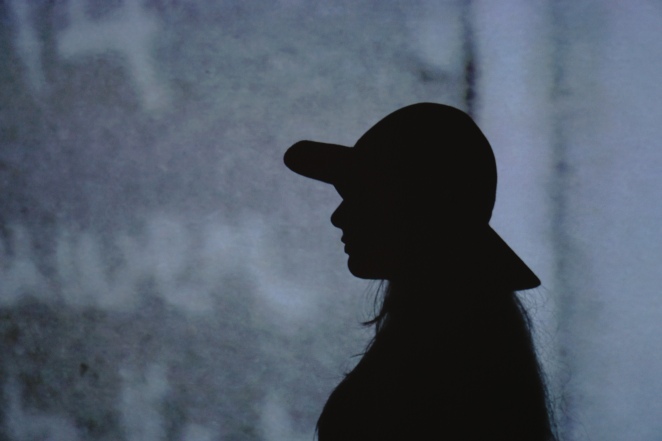 After the museum we decided to go for another wander through the streets of Seoul on the way to a food market. One thing I really don’t like about Seoul is the pollution that constantly lingers. Some days are alright, but some days the pollution is so bad that I don’t feel like leaving the hostel. Whenever I leave the hostel to go on bike rides, I always wear a mask. When we first arrived, we both got sore throats and a cold just from the dust. 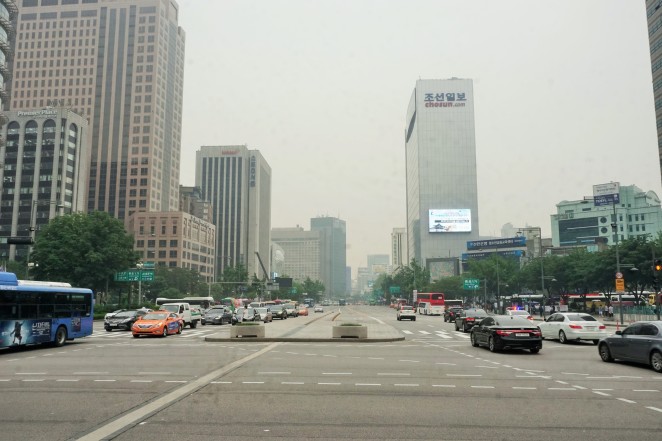 The food market is awesome. There’s a bunch of local food – I’ve got no idea what a lot of it is but from what I could tell, there’s a lot of fish, pancake-type things, noodles and dumplings. Eb and I went to a mother and daughter that we’ve been to before. We both had a big bowl of handmade noodles with pork mandu (dumplings) and kimchi mandu with two side dishes of kimchi. Side dishes are awesome because we get to try more food and they will happily refill the dish. Koreans are mad about kimchi. If you don’t know what it is, it’s basically a side dish made of fermented vegetables, usually radish with a variety of seasonings. It looked funky when we first came here but now we absolutely love it. Especially the hot kimchi. One of the men sitting next to us started speaking to us in Korean. He didn’t speak any English but he poured us both cups of rice wine and gave us more mandu and gestured that he’d pay for it which was awesome. We were both very full but he kept trying to feed us and to get us drunk. One of the ladies translated what he was saying for us and apparently he was a farmer and was happy to show some hospitality. It was a nice gesture. 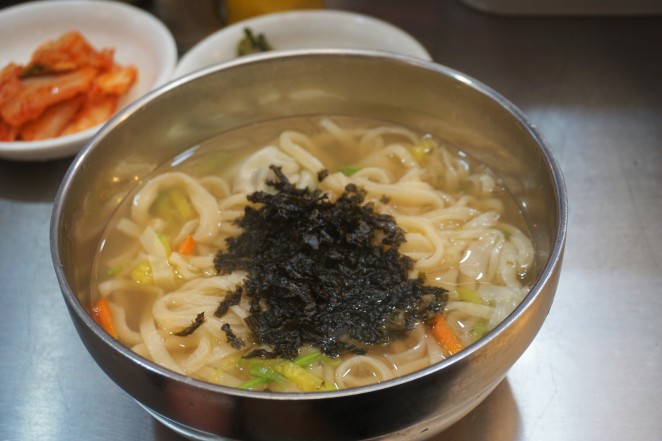 4 thoughts on “Tourists for a day, Seoul”