Bienvenue! We arrived in France three days ago!

It was quite a spur of the moment thing when we decided to go. We were in a café that was ridiculously overpriced – like most of the places we went to in England – but it was the only place where there was space out the front for our bikes so we could watch them. Everything just became way too hard being in England with our bikes so we decided to ride to Newhaven (the closest ferry port), instead of riding all along the coast up to Dover, and get the ferry to Dieppe. It actually worked out much cheaper as we caught the overnight ferry for only 28 pounds each! What a bargain to get to France!

At 4 am we arrived in Dieppe, exhausted after a disrupted 3 and a half hour sleep. Of course with it being 4am, no one was around to ask for directions to L’avenue verte – the bike road that stretches from London to Paris. Therefore we missed the start and followed signs to Paris. It soon started to rain and looked pretty overcast so after about 6 hours riding we found a beautiful gite for the night. It was cosy and warm, the perfect place to recharge our batteries.

The next day was miserable too but we got back on our bikes and carried on to rejoin l’avenue verte. It was funny because after riding through all the back streets that go through tiny little towns, it felt a bit boring being on a straight, flat road! It’s fun feeling like you’re in the middle of nowhere with just paddocks of cows.

We found a campsite for the night and set up camp. We were lucky enough to be pitched right next to this family who gave us a bottle of their Bordeaux wine. It had started to rain quite a bit and so we enjoyed the wine and the rest of our baguette for our dinner. Turns out they have been travelling for 13 years! One and a half years of those was spent on bikes like ours travelling through Canada, NZ and Australia. They then bought a Landrover Defender and kitted it out and travelled for 3 years through Africa, Russia heading towards Iran. After ‘glamping’ for quite a few years now they actually envied us as they had such great memories travelling by bike as you can really take so much in. They both said they’d still travel like that if they didn’t have a son. Speaking to them made us really excited for the future and that we are so happy we chose to travel this way!

We’ve been meeting some really genuine people here in France, even though it’s only been a few days in. I spoke to an English woman on the ferry over who lives in the South of France and she gave us her email address so we had a contact for when we were in that area! So sweet.

Another example was yesterday. We covered the most kilometres we’ve done as we were in search of a campsite. We made it all the way to what was meant to be our following day’s stop. 9pm came and went and no sign of a campsite. There was a (FREE) site for caravans! But not for our bikes and little tent so we had to move on… After asking a guy on the street for directions to McDonalds to use wifi he accompanied us there as it wasn’t far. Kevin was from French Guyane – a French colony in South America that borders Brazil! Kel and I had never heard of it! They even use Euros! Kevin arrived in Beauvais 5 years ago and set his life up there. Luckily for us, he said we could stay at his place that night. We were so grateful! Every night we don’t spend in a hostel or hotel really saves us a lot. In the morning we had lots of laughs as Kevin tried to teach Kel French. Kel even got Kevin to say ‘Gday mate how you goin’ and ‘hey bro’ haha.

Using my French has been fun and it feels good knowing it’s improving the more I talk to people here as it’s never in English. I really worried I’d struggle more than I am so that’s a plus! We are really loving our time in France so far. Who knows how long we’ll stay! 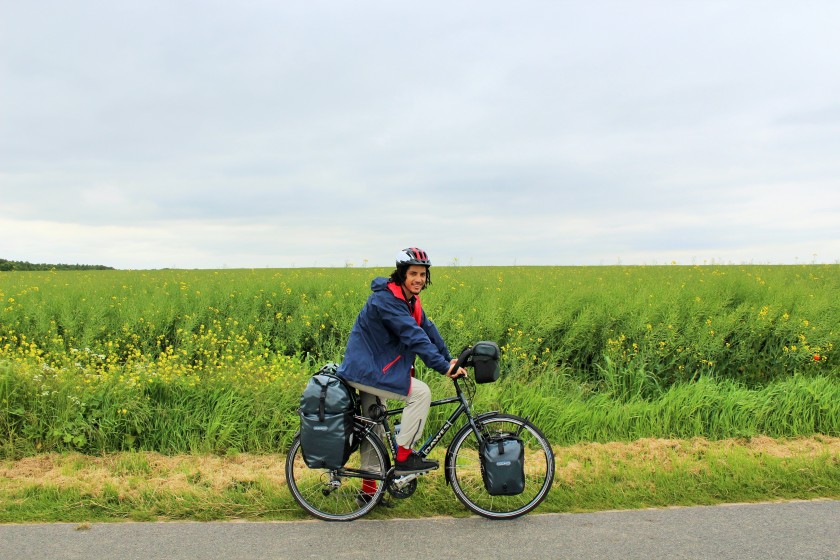 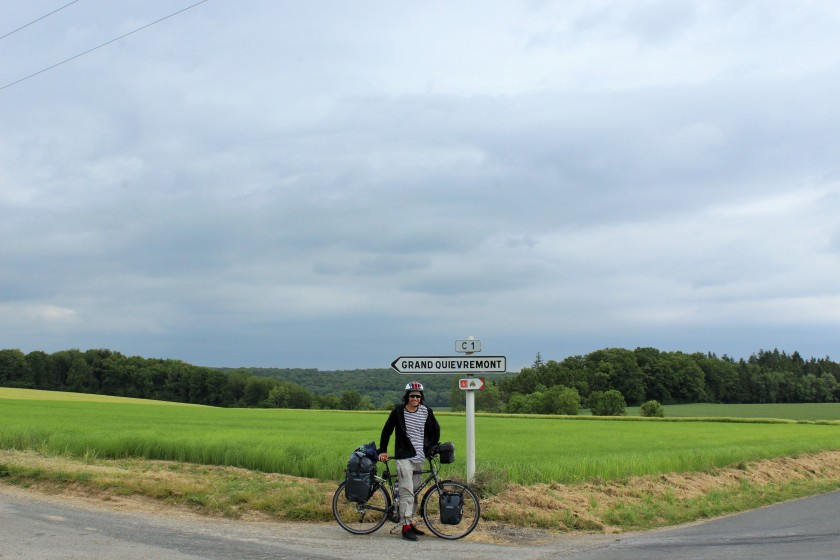 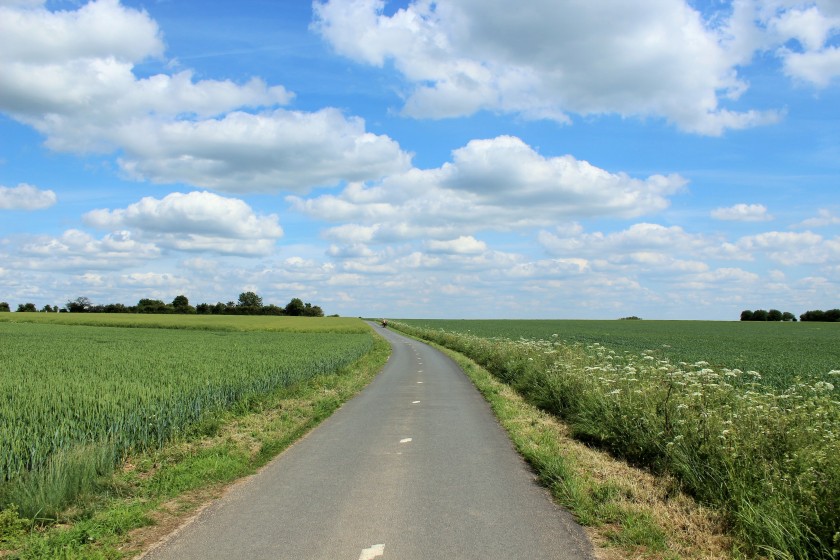 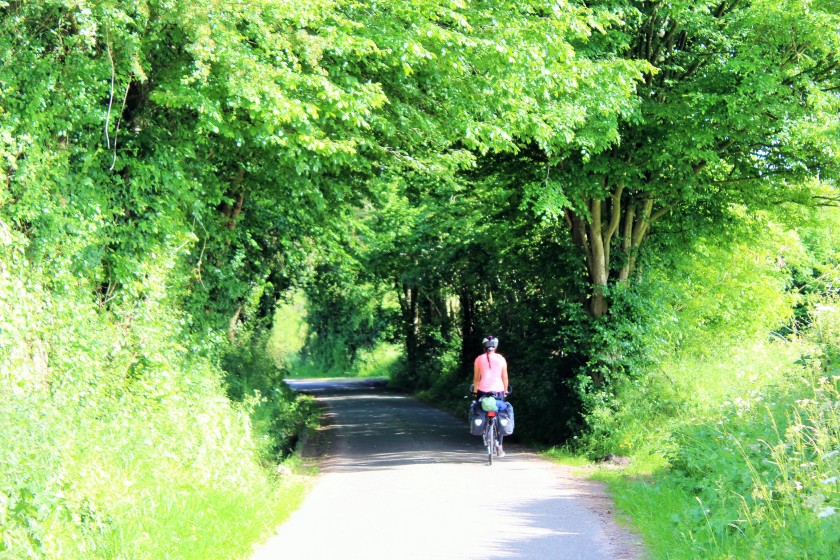 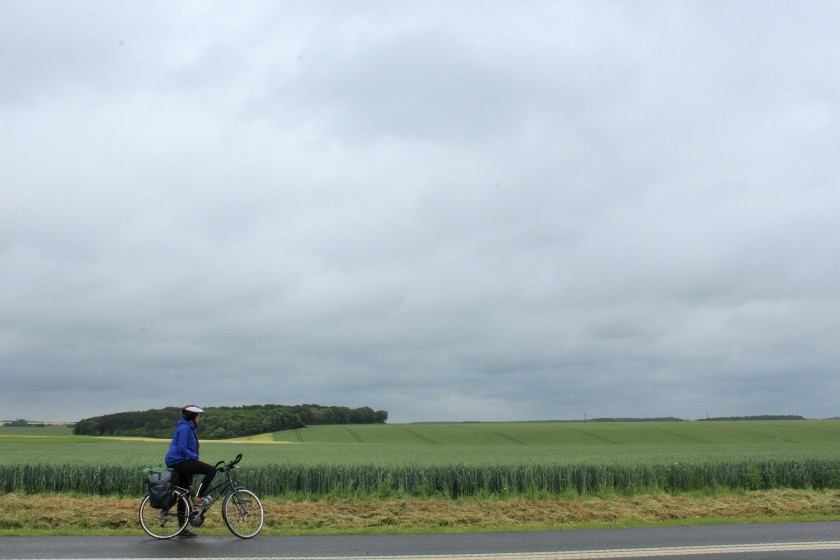 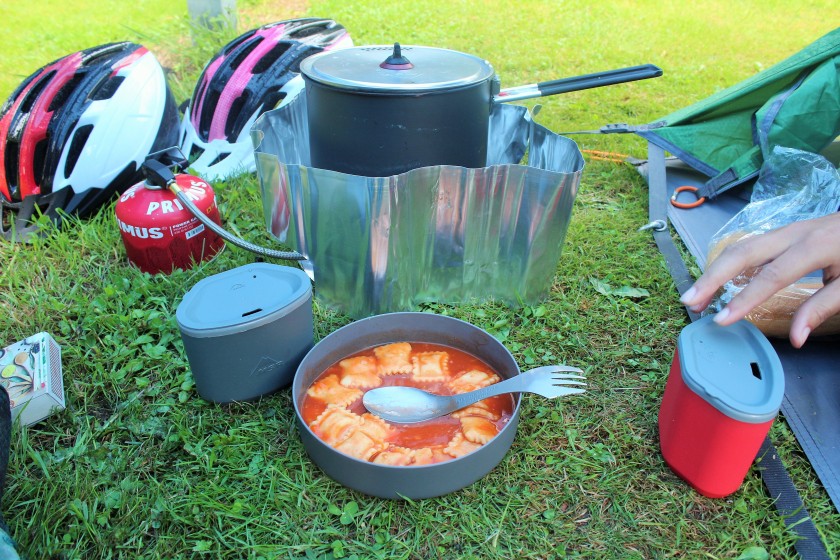 3 thoughts on “Cycle touring in France: the beginning”