A lot has happened since Agra! After Agra, we went to Delhi for one week. To tell you the truth, we did nothing. We stayed in our hostel the whole time except to get food. It was way too hot to do anything but we did become friends with the owners which was cool. Our time in Asia had come to an end and our new chapter of travels began in England.

When we arrived in England it was absolutely freezing! Going from 40 plus degrees to, I think it was, around 10 degrees. It was a massive shock to the body. We stayed with Eb’s Grandma, Irene, for the majority of our time in England. She lives in the West Midlands. Eb has experienced a bit of English life before so she knew what to expect but I hadn’t. Irene is an elderly lady and lives by herself. She has lived in her current house since Eb’s dad was a boy. Her house was as English as you could get. Red carpet throughout the house, heaters everywhere, and it was so cosy. We had tea on the hour every hour with sweets all the time and fish and chips for dinner almost every night!

There’s not a whole lot to do in the area where Irene lives but it was really nice for us to relax and do nothing haha. Although we were lucky enough to have met Colin and Rita, Irene’s neighbours who took us to Warwick Castle and they invited us over for dinner too which was nice of them to do. It was also really good to catch up with Eb’s English side of the family over a few meals, where we shared many laughs.

The original plan was to go to England for a couple of weeks to visit Eb’s side of the family and to organise living and working in Germany. As Eb has dual citizenship with an Australian passport and an English passport (lucky), and I only have a New Zealand passport, I applied for a German working visa for a full year. The reason being, at the time an English visa for me would have taken too long and the German visa only took four days to get back to me! The working visa was valid from Jan 2015 – Dec 2015. That’s been the reason why we rushed Nepal and India, so we could make use of my visa for at least the last 6 months of the year.

After being in England for a couple of days, reality sunk in that it would be really difficult to organise work and accommodation in Germany. Berlin was where we wanted to settle down for a bit but we did some research and it would have been such a hassle. We thought we’d be spending too much money if we couldn’t get jobs. The plan after Berlin was to buy bicycles and cycle tour through Europe. Well, since Berlin fell through we went ahead with the bicycles idea!

Most of the European countries have this agreement with each other which is called Schengen. Don’t quote me on this, I’ll have to google it again but I believe, for Australians and New Zealanders it means that we are only allowed to stay inside the Schengen area for 3 months. After those 3 months you cannot come back into the Schengen area for a total of 3 months and since I have the German visa, this entitles me to travel freely in the Schengen area until January 2016. If anyone has any ideas on how to stay in Europe longer please let me know! So we thought why not make the most of the visa and get the bikes now and chase summer along Eastern Europe! So the plan for now is to cycle to Turkey, but you never know, our plans change every minute.

We bought the bicycles and camping equipment and set on our way to London which was going to take us about 3 days from the West Midlands. We are not cyclists by any means and found out pretty quickly that this isn’t going to be easy. The majority of the time we have no idea where we are going. The second day of cycling, we were really feeling it in our legs and bums. More so for Eb. It’s mentally and physically hard, even for me! And I love things like this that give me a challenge. Eb’s style of cycling is more of a leisurely kind of style. She likes stopping to look at birds, flowers, butterflies and things like that, whereas I like to go fast, aggressive and get to our next destination. Although we’ve started to adjust to each others style now. If you know Eb, she’s quite a girly girl but likes doing active things and gives it her all. She’s fallen off her bike, fallen into the canals (bike and all). It wasn’t funny at the time but now we look back and can’t help but laugh. She’s really improved so much over the last couple of days and I’m so proud of her.

We’re now in France and hopefully we can keep updating the blog more often. 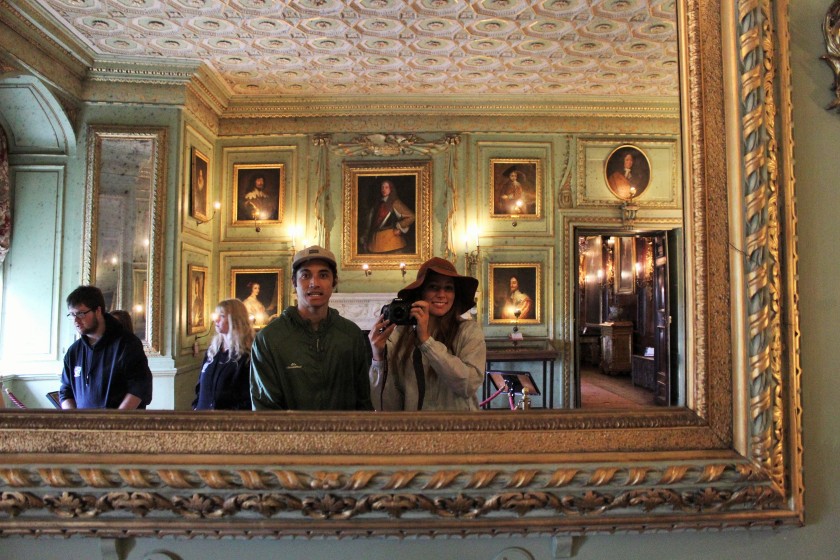 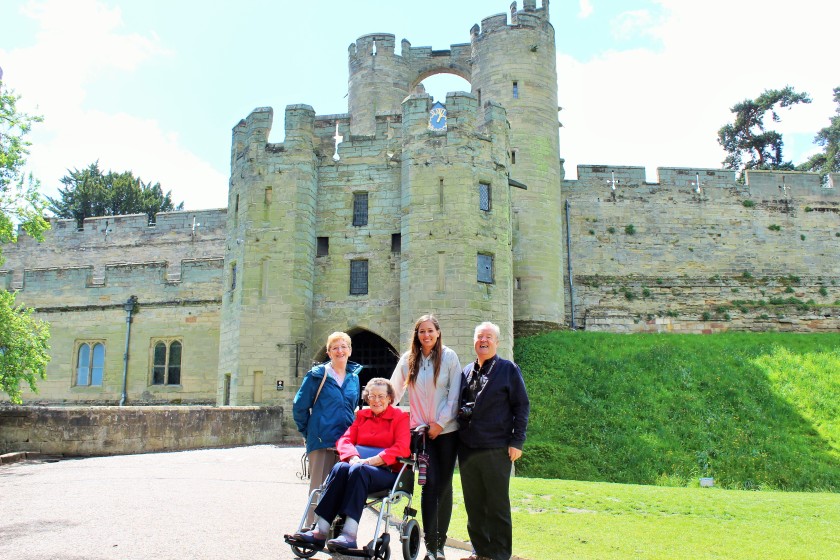 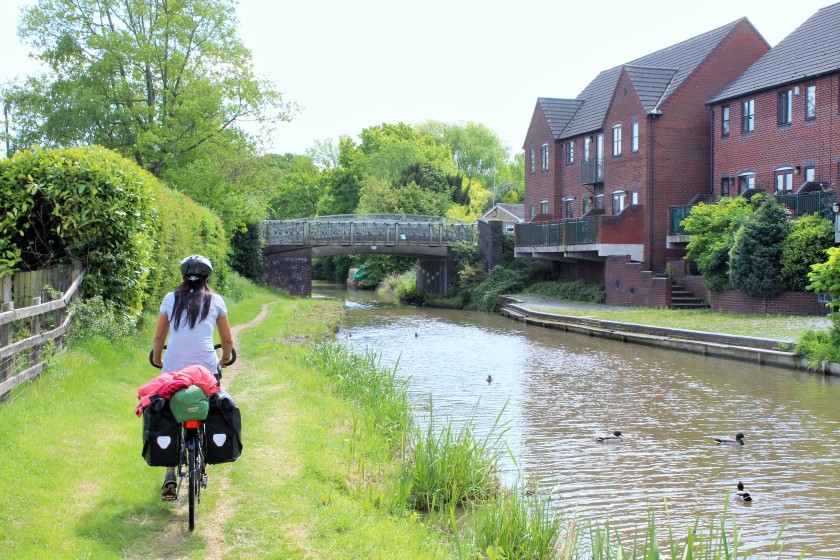 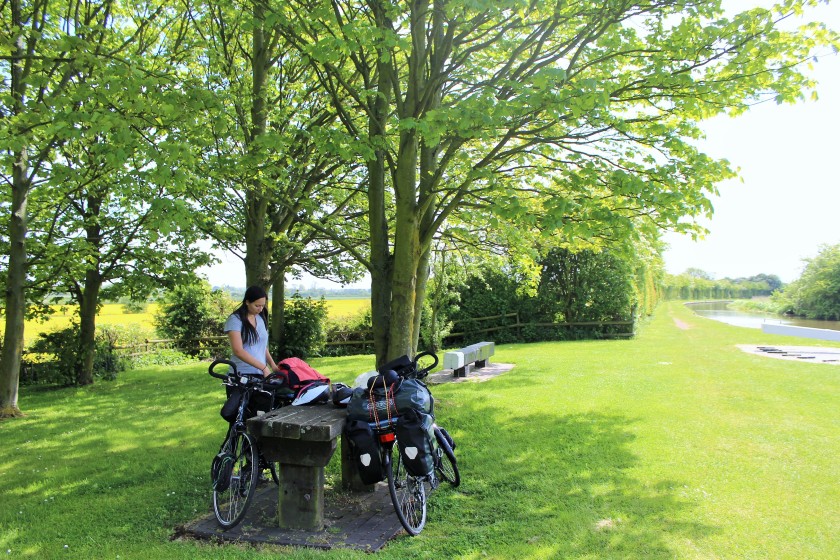 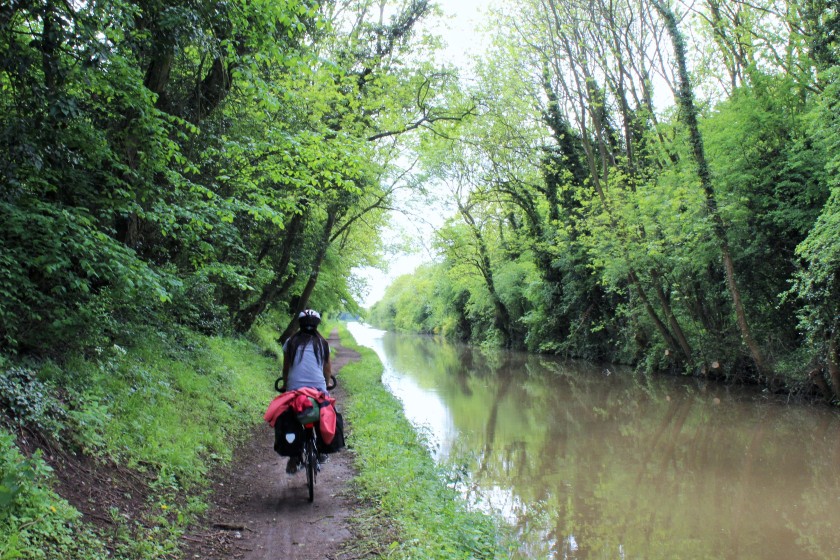 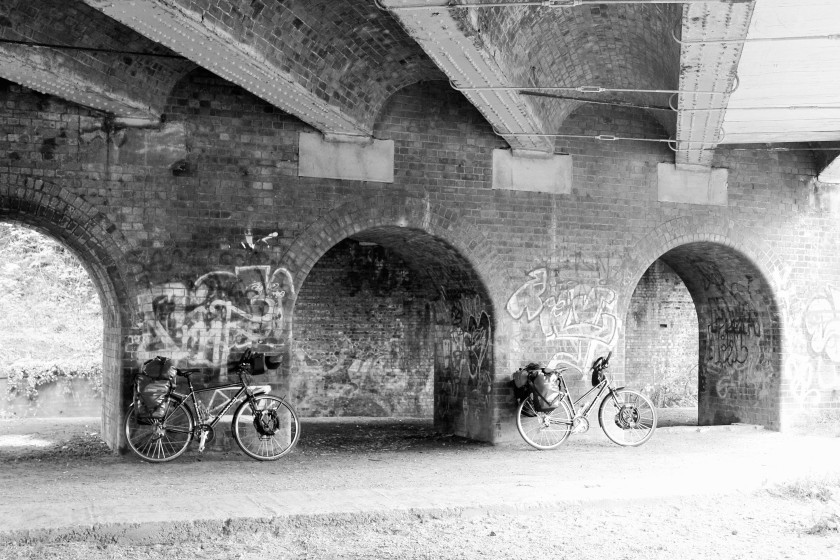 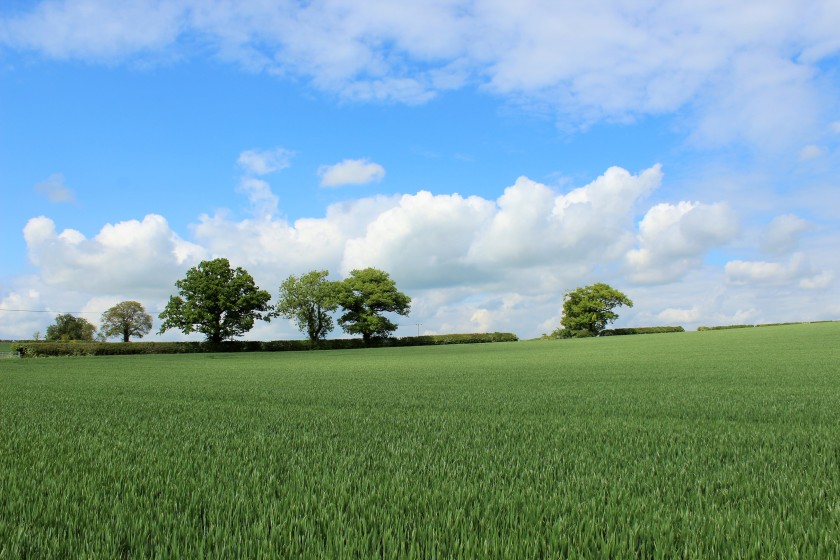 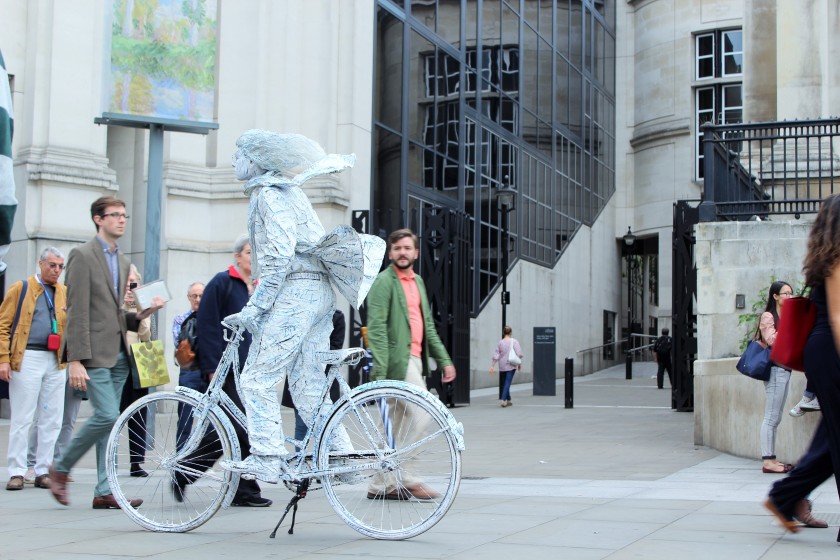 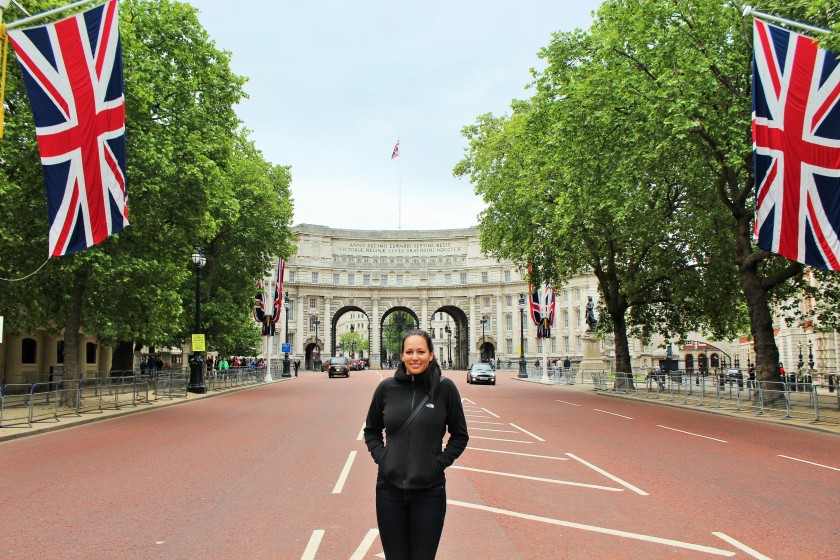 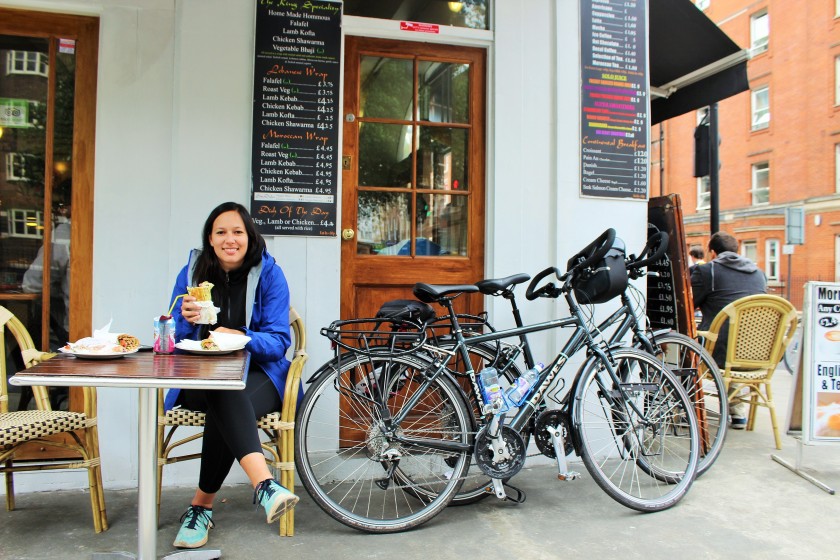 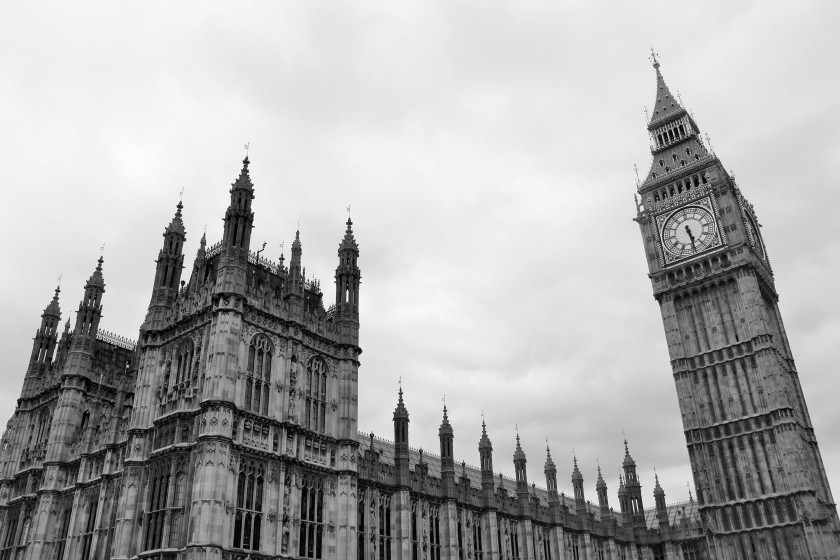 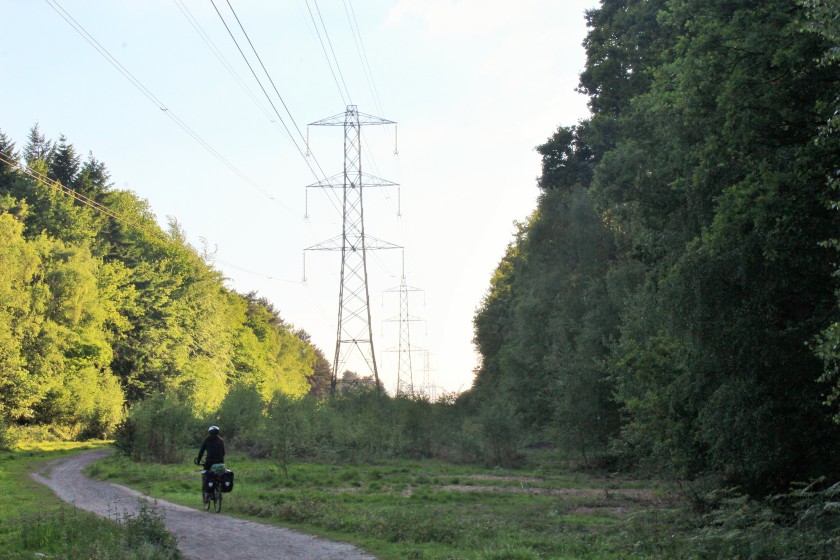 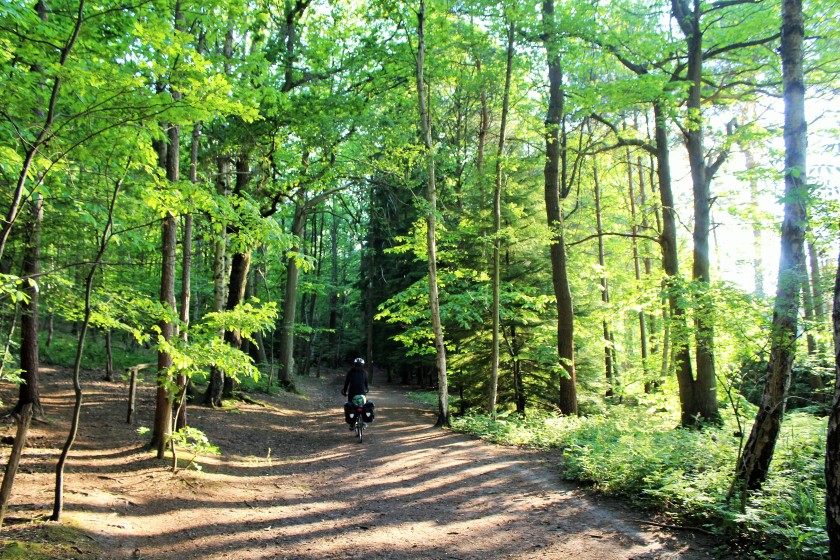 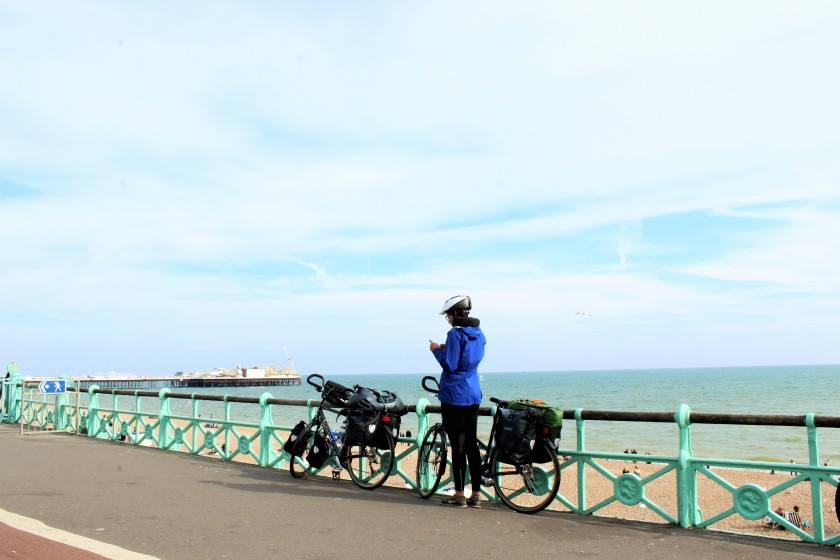 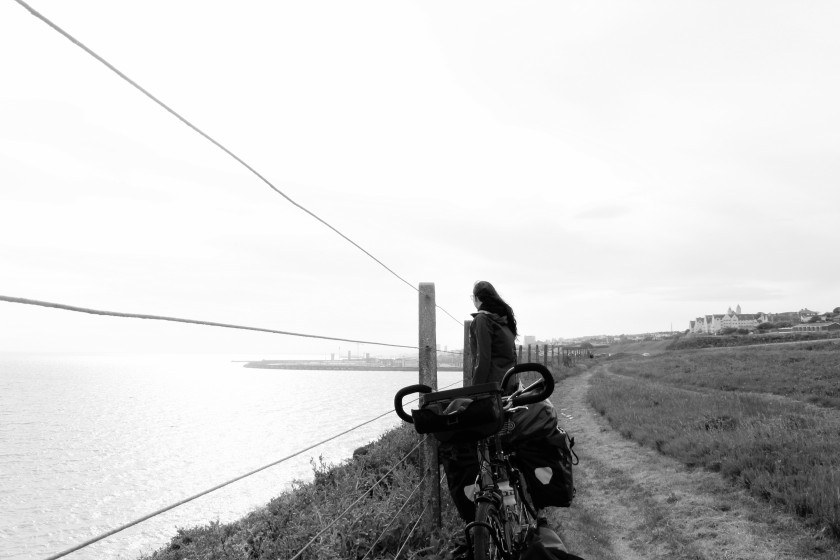 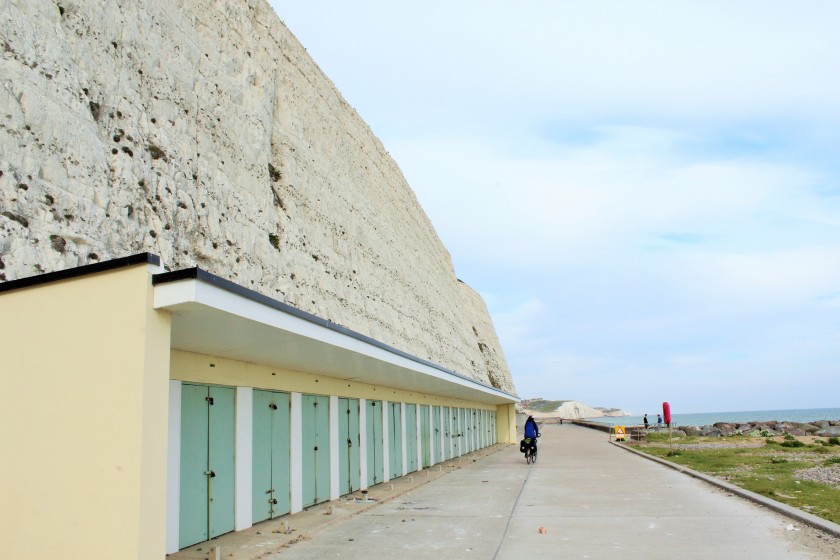 4 thoughts on “This Is England”